The team can be found on Twitter and the original Demo (with previous art) is HERE
Ren Matsuura is a camboy, someone who makes connections with others, even if just for a moment. But they’re all fake, a defensive facade. Ren is terrified of people seeing him for who he really is - someone who is so anxious and depressed that he rarely reaches out to anyone, to the point that he’s become a shut-in. His job is basically his worst nightmare, yet he continues it out of self-punishment more than anything else.

One day, Ren’s brother, Haru, announces that he plans to visit. This sends waves through Ren’s solitary life and sets him on a course he never would have expected; reaching out to others.

Focusing primarily on the protagonist's anxiety and fear of intimacy, 404's plot revolves around a male cam model and three of his "regulars." The game centers in on the issues that arise from Ren's agoraphobia and anxiety, as well as the connections spawned with others without ever having seen their faces.

This was a demo CODE:Phantasm created as an endeavor of love for Yaoi jam 2017. The demo on itch was never updated to include the revised sprites they commissioned me for and it was an earlier project of mine, but I've included the sprites below. I do not think it has ever been announced discontinued but I haven't seen any progress made on it for several years.
If they ever decide to pick it up again, I will update this page! 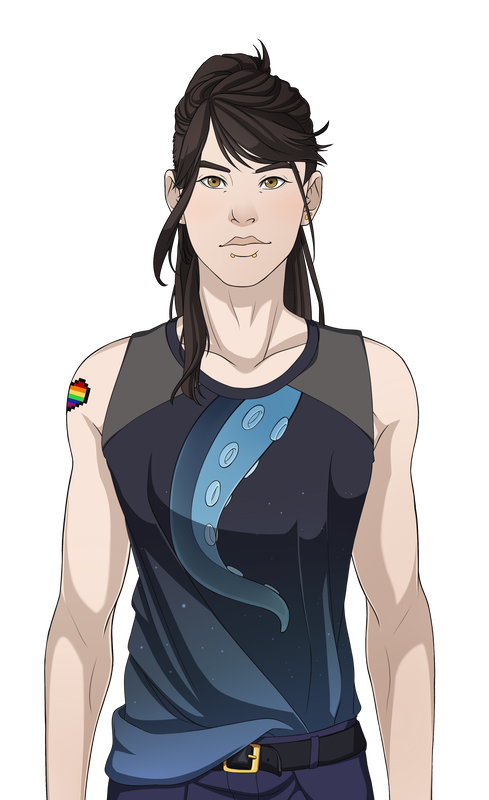 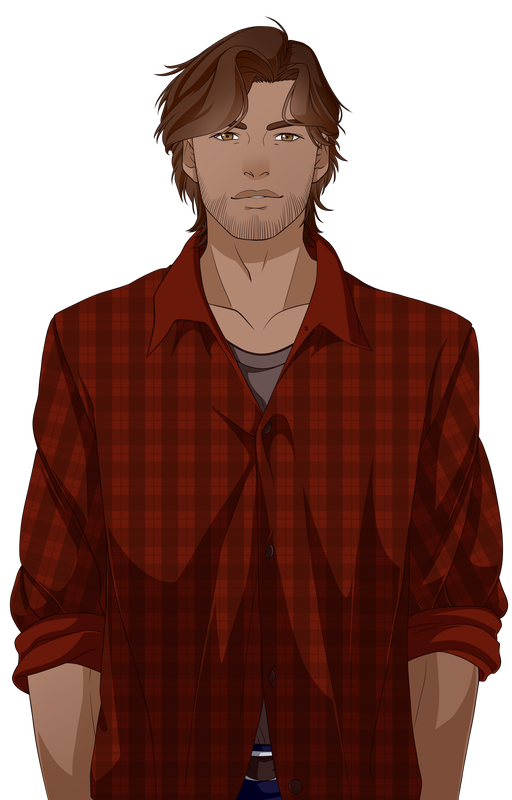 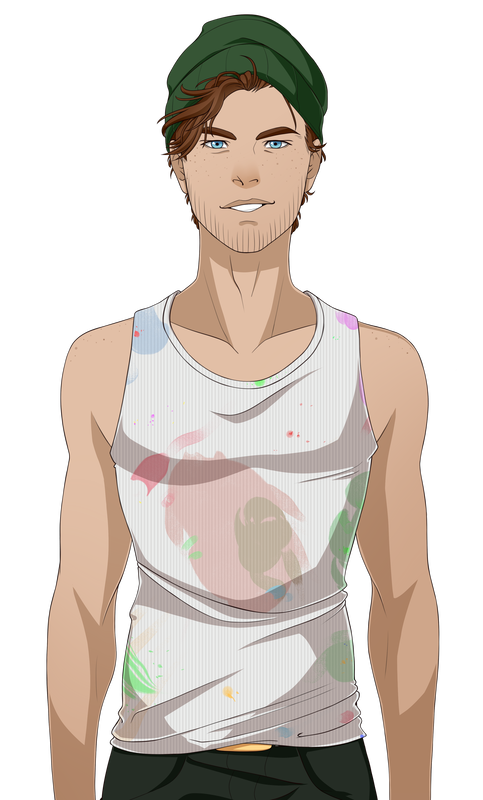 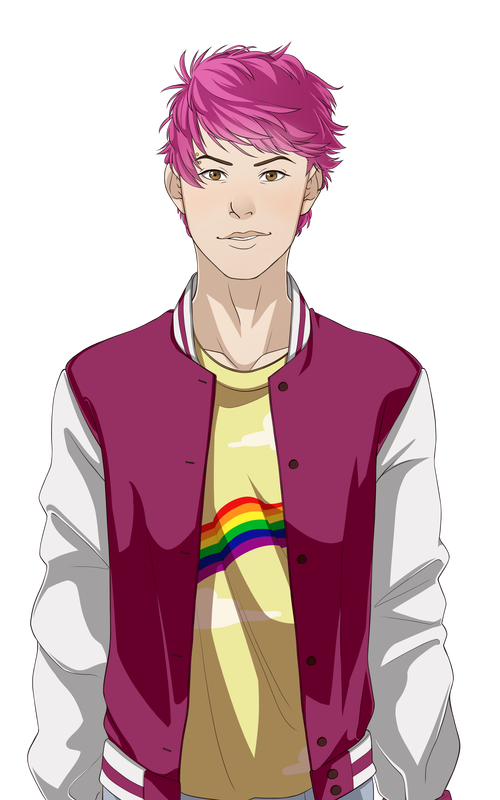 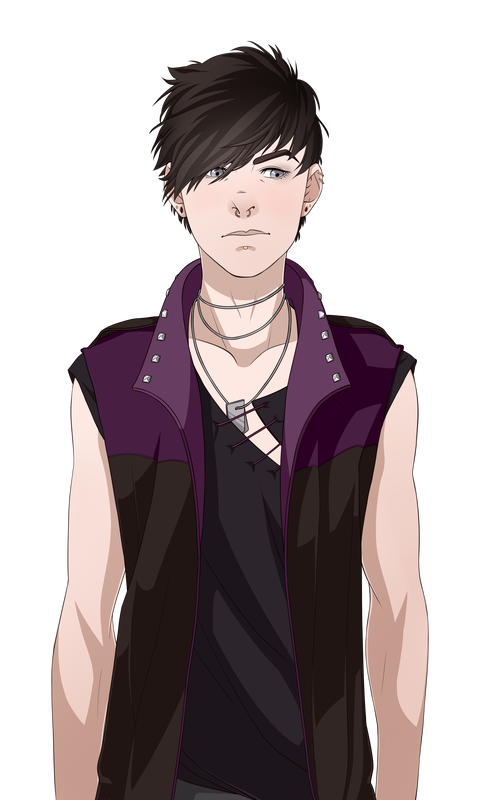 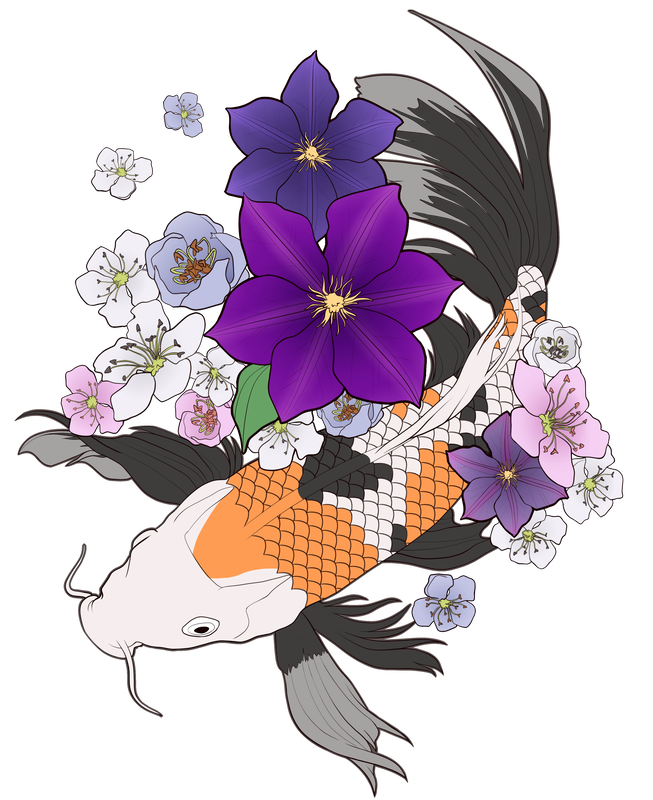 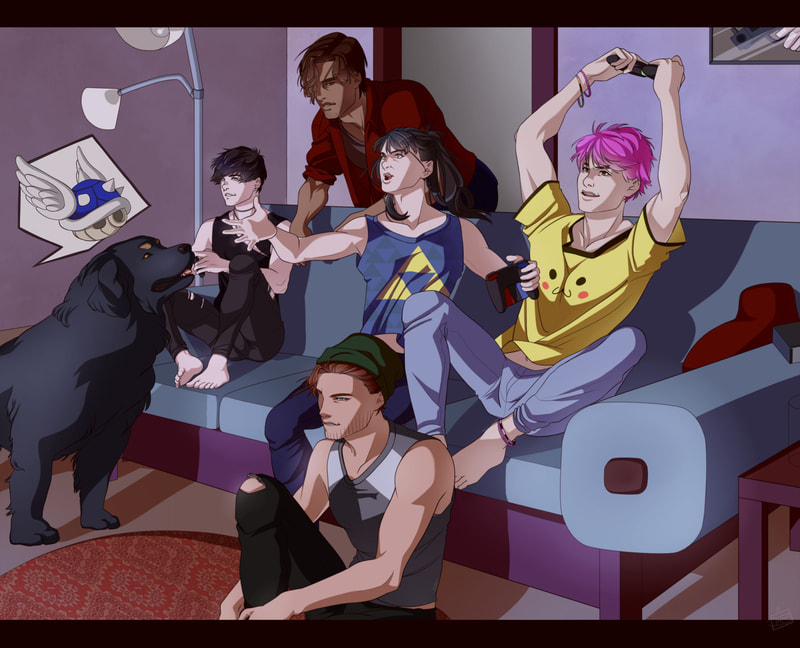