Download the Demo HERE
Ryuu belongs to a rare class of mixed breeds, his father being a warlock and his mother being a dragon. All he wishes for is to live his life out peacefully as a humble cafe owner, but his restaurant is struggling with bills due to its lack in popularity.
He needs to work fast in order to keep his dream job afloat, and his golden opportunity seems to appear out of nowhere in the form of four, unique men that stumble into his life. However, he'll find himself in a situation where he's never been before—falling in love was never part of his life-long plan, but fate says otherwise.
Genres: Fantasy, Romance, Slice-of-Life, Friendship, Comedy, Drama

Rating: T
Warnings: Language, mild sexual content, some depictions of violence. The game also features shaking and flashing screens.
Unfortunately, it was announced early 2021 that this project is being discontinued due to the effects of the COVID-19 pandemic. The team responsible for Sweet as Magic, Crystal Compass, plan to update the demo file at some point in the year to include a few of the assets that were not included in the original release, but likely will not continue it afterwards. If you're interested in Crystal Compass, they can be found on Twitter. 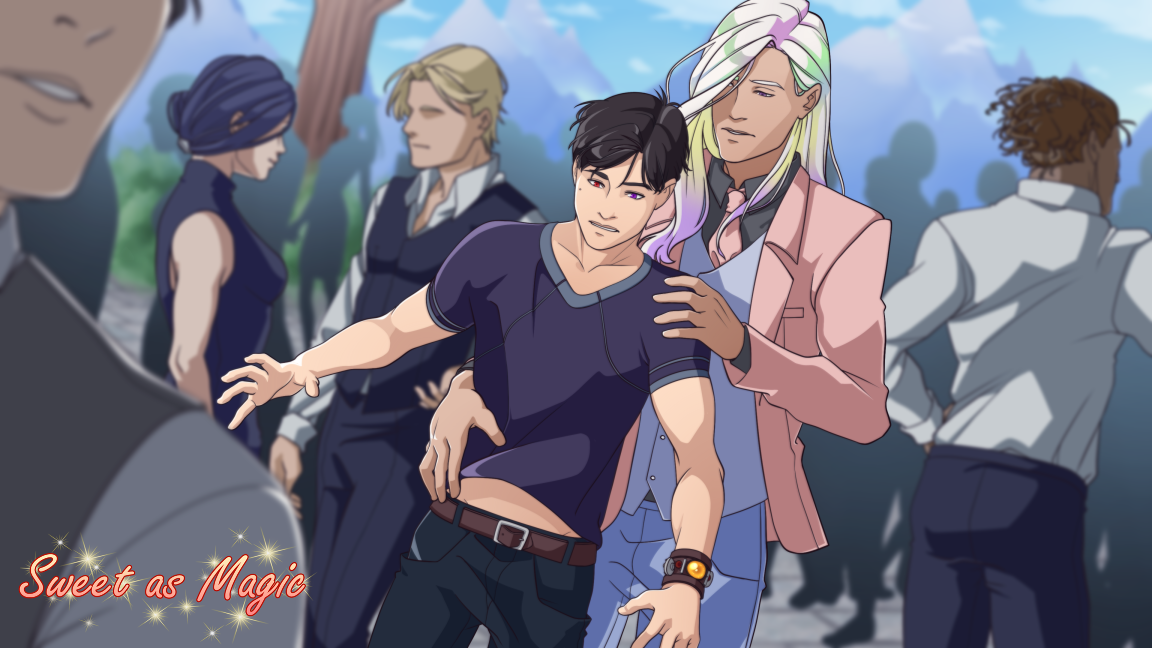 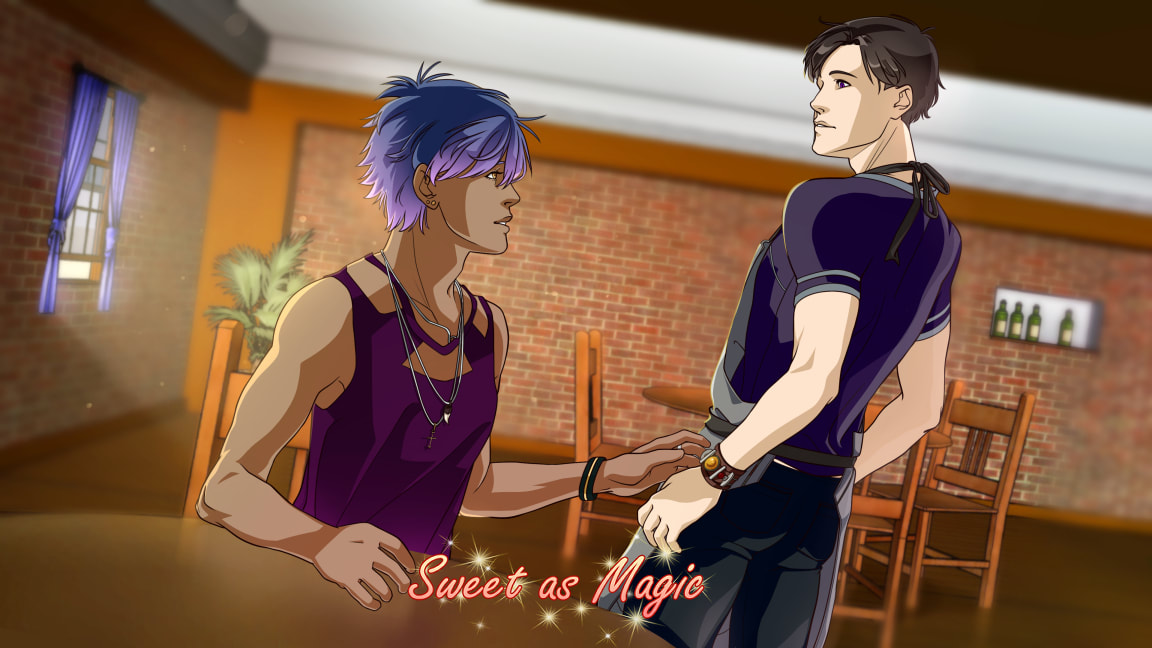 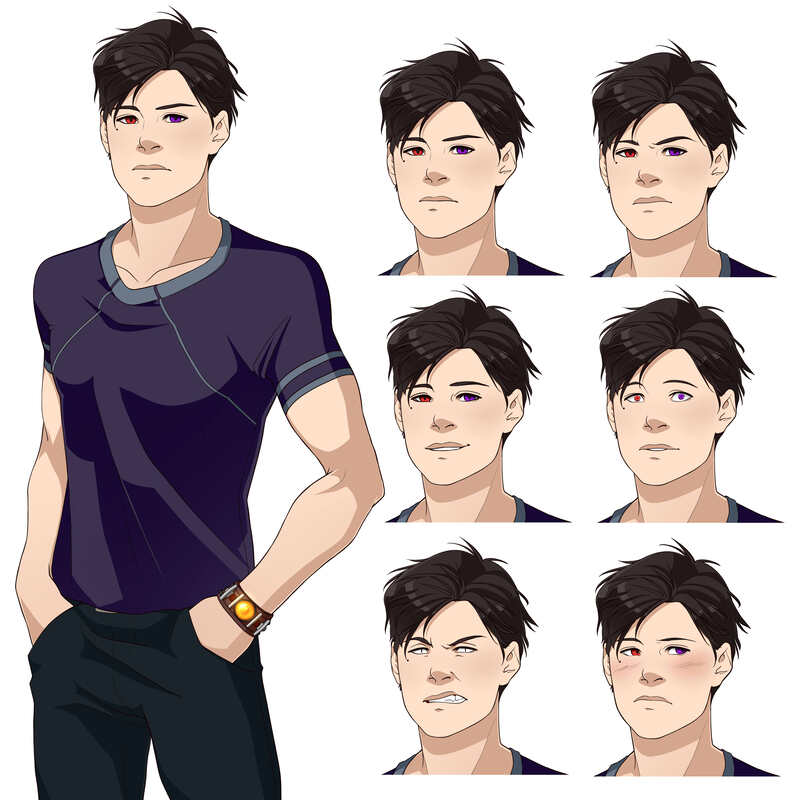 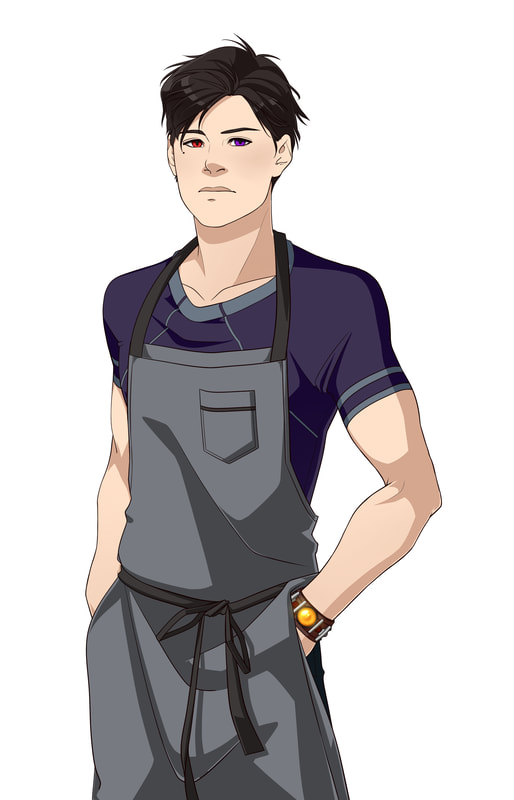 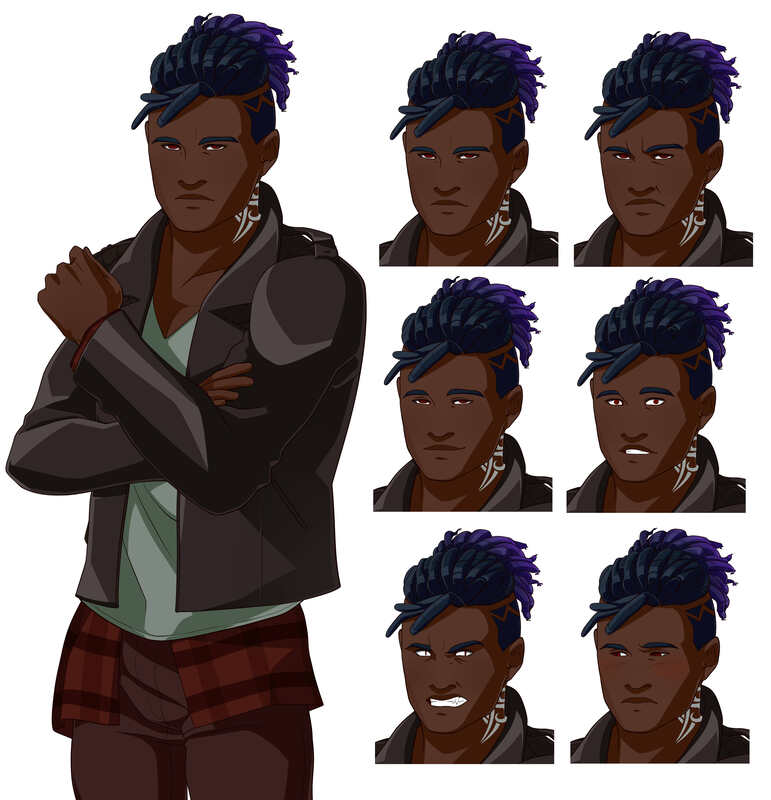 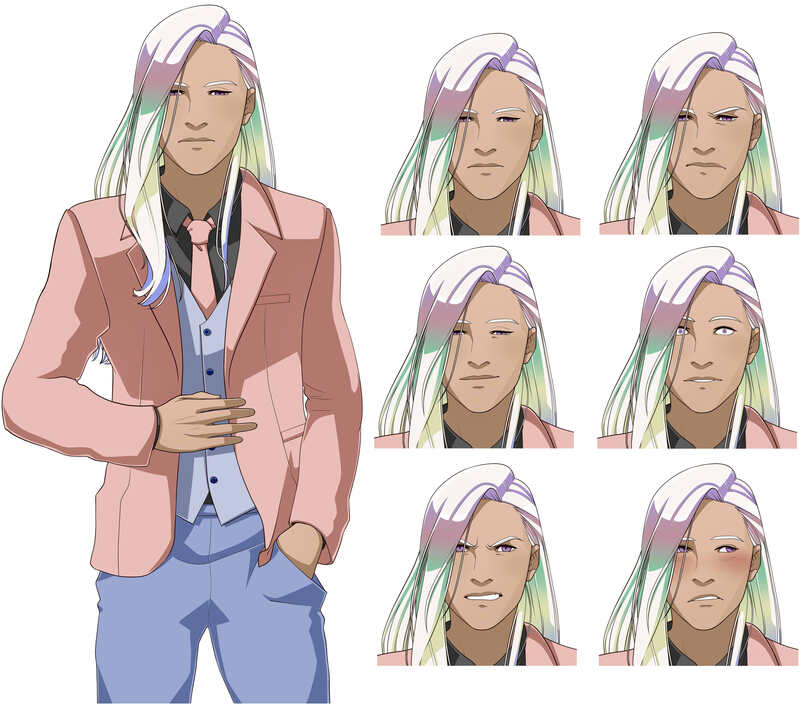 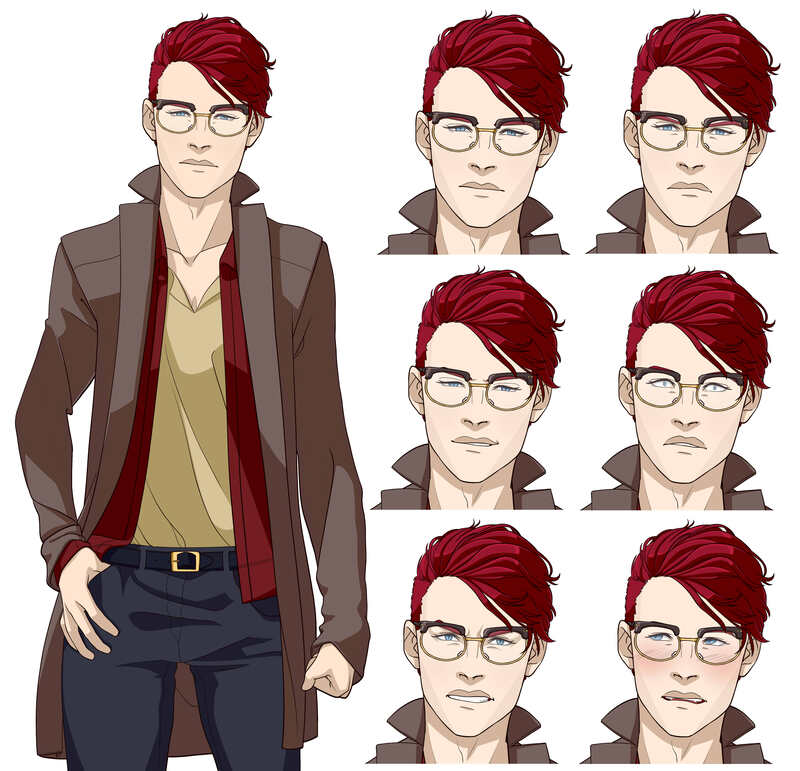 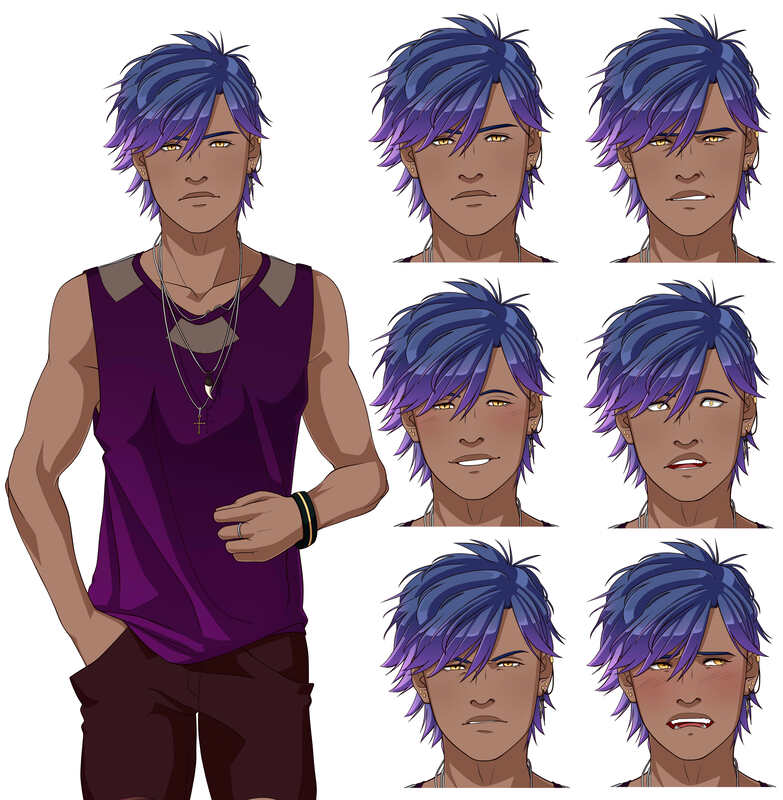 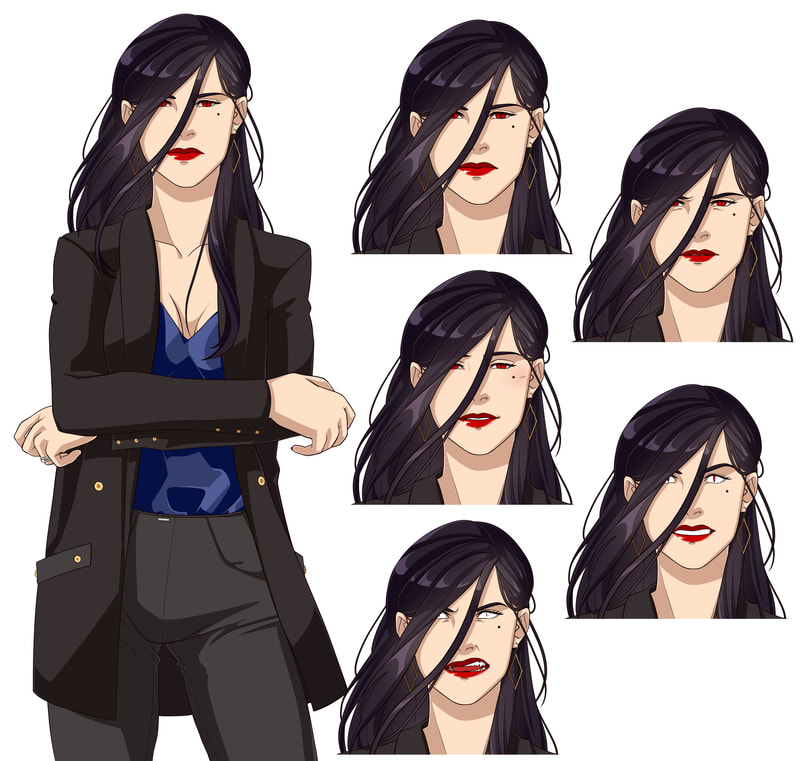 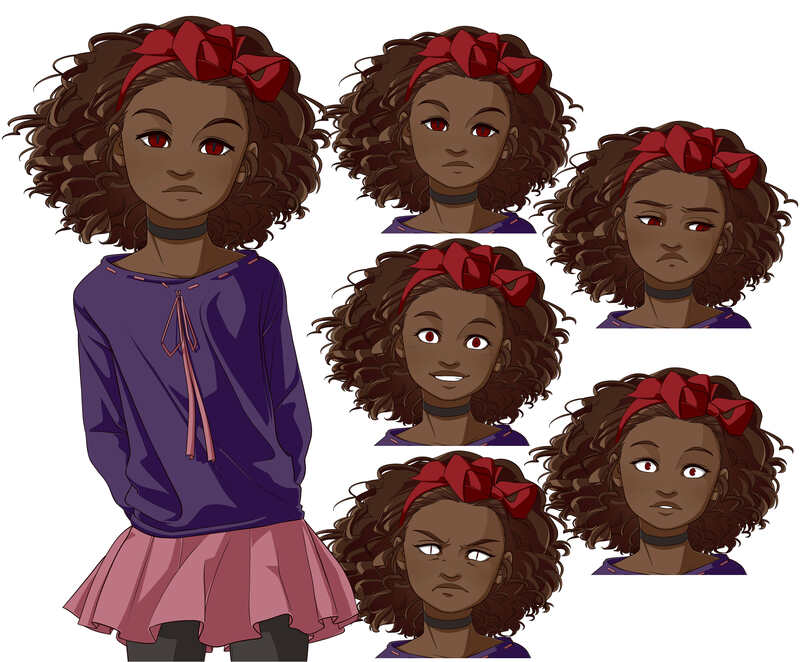 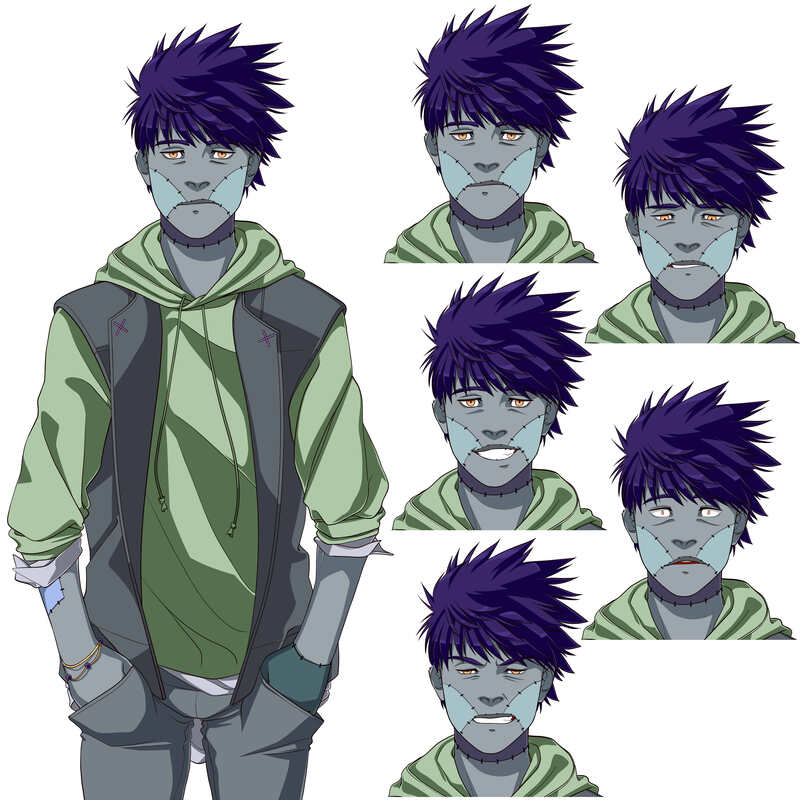 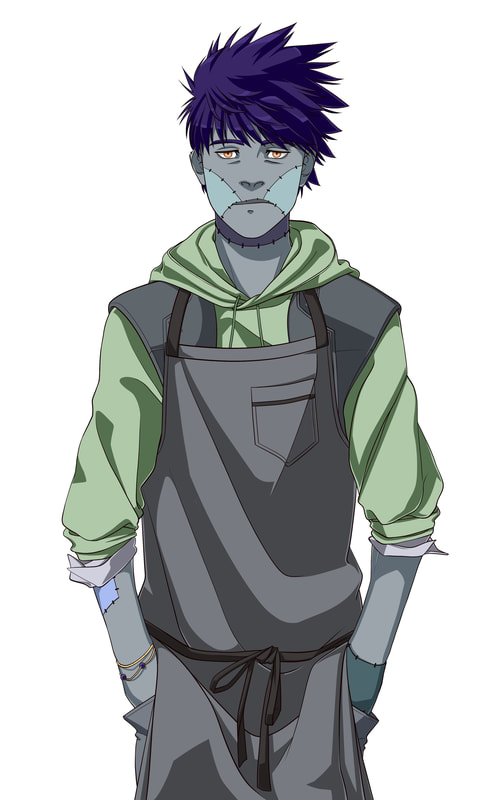